A simple and understandable question with a complicated answer. Because it depends. A film needs more than the actual shooting days. Before that, a lot of preparation is necessary, and then the raw material has to be cut and edited.

While a feature film in Europe and the USA, for example, "only" needs 50-100 shooting days, in many cases it takes several years for a film to get from the initial idea to theaters. Of course, this is different for a 10 second to 10 minute commercial than for a feature film. But even with 1-10 days of shooting, it still takes longer with pre- and post-production. But how long exactly?

What does the duration of an advertising film production depend on?

It is almost impossible to give a general duration for a commercial film production and would also be unprofessional for a high-quality production, because the duration of the production depends on almost countless factors.

So of course it depends on what the customer wants to show in the film. For example, are shooting days at a particularly large number of locations necessary? Are particularly elaborate animations to be created after the shoot? Should it be an image film, a product film or rather a pure advertising film for the company?

So in summary, preparation, shooting and post-production. But even after that, it doesn't end. As a rule, the customer is shown the raw version of the film and can express revision wishes at this point.

How can the duration of production be reduced?

If it's a rather simple commercial production, with the appropriate budget and where everything runs smoothly, then a commercial may well be ready in 1-2 weeks. But the opposite is also not uncommon. Especially if arrangements with the customer take a particularly long time, the budget is set too low or special revisions are to be made, it can quickly take several months. Thus it remains with a strong "it depends".

If you want to reduce the duration of the production, speedy agreements, an appropriate budget and an immediate start of the project are goal-oriented. We make the start together by finding out what is needed and what requirements exist. Based on this, the screenwriter can then create a suitable script with appropriate storytelling. No production starts until the script has been approved by the client. A quick decision without revision requests naturally shrinks this time.

During production, it now depends on the number of shooting days and the type of locations. If, for example, special internal filming locations are to be used, which require a lengthy advance notification at the company, then this step can be delayed. After production, the film is cut and post-edited. At the end there is the acceptance by the customer.

Your need to produce a commercial? 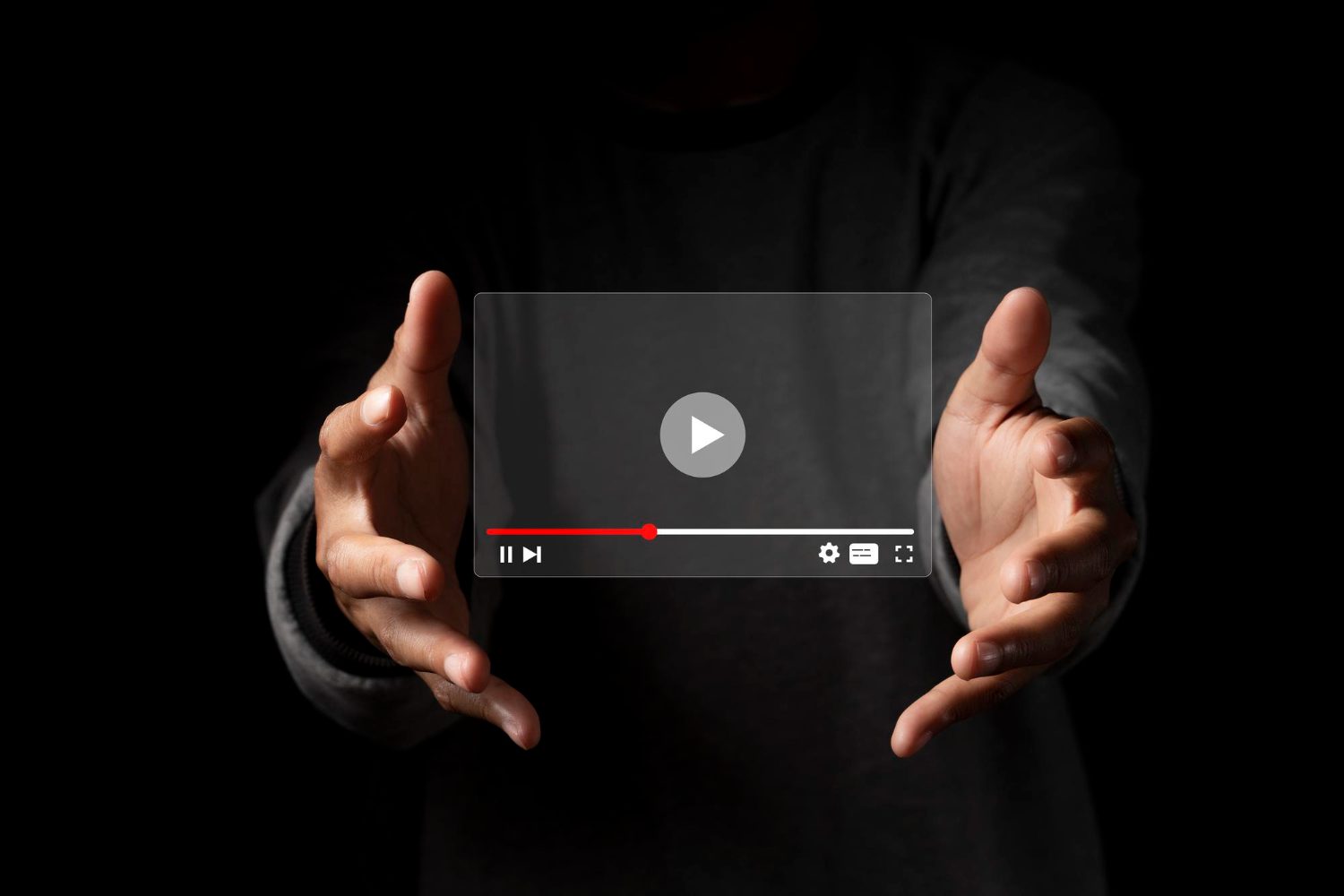 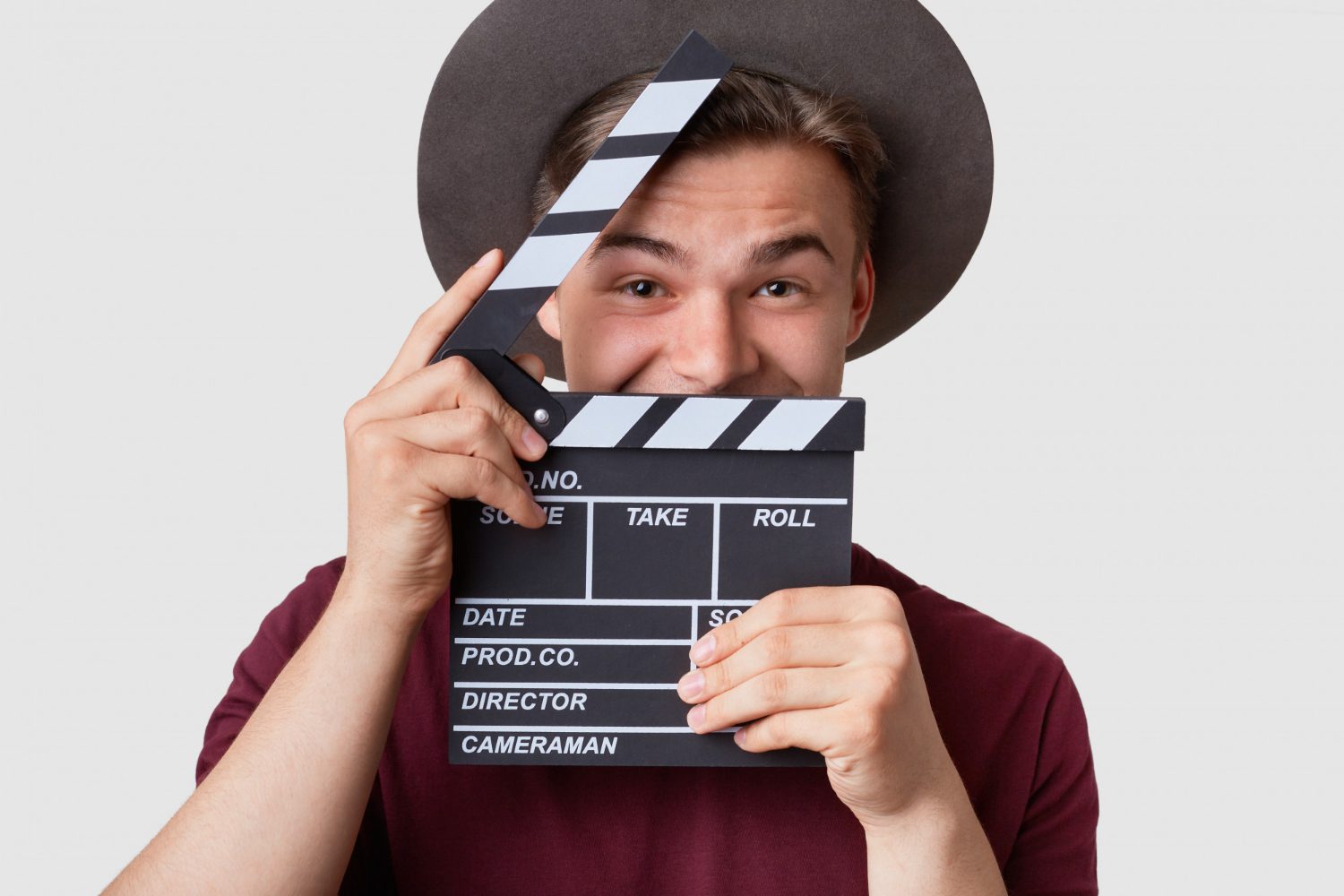 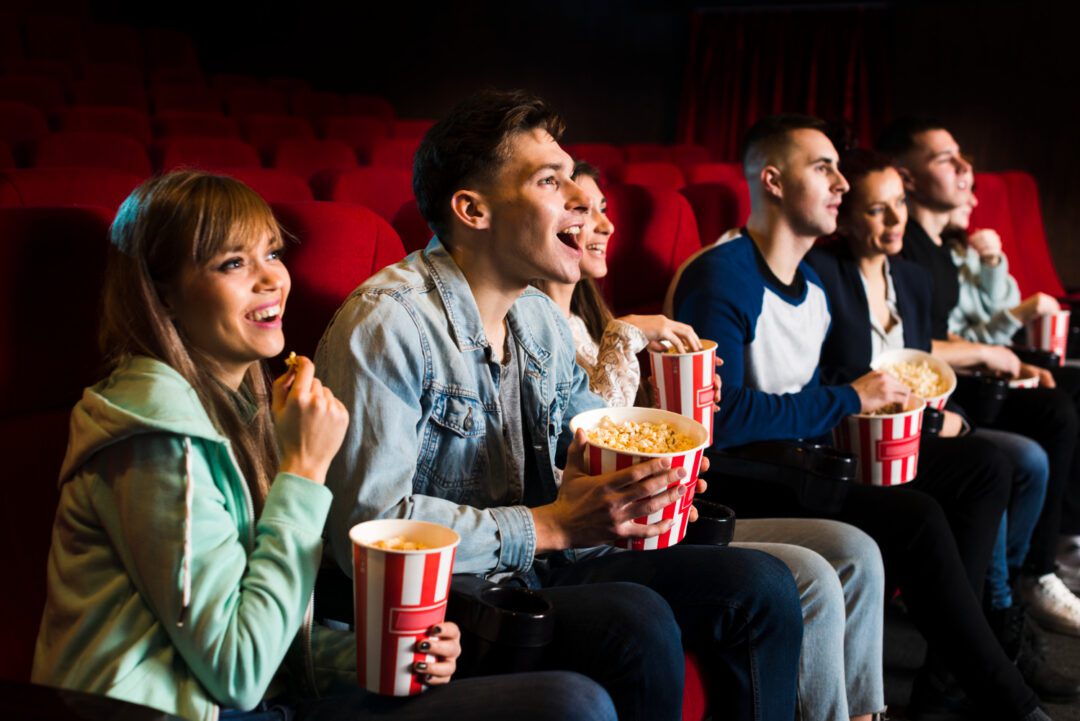 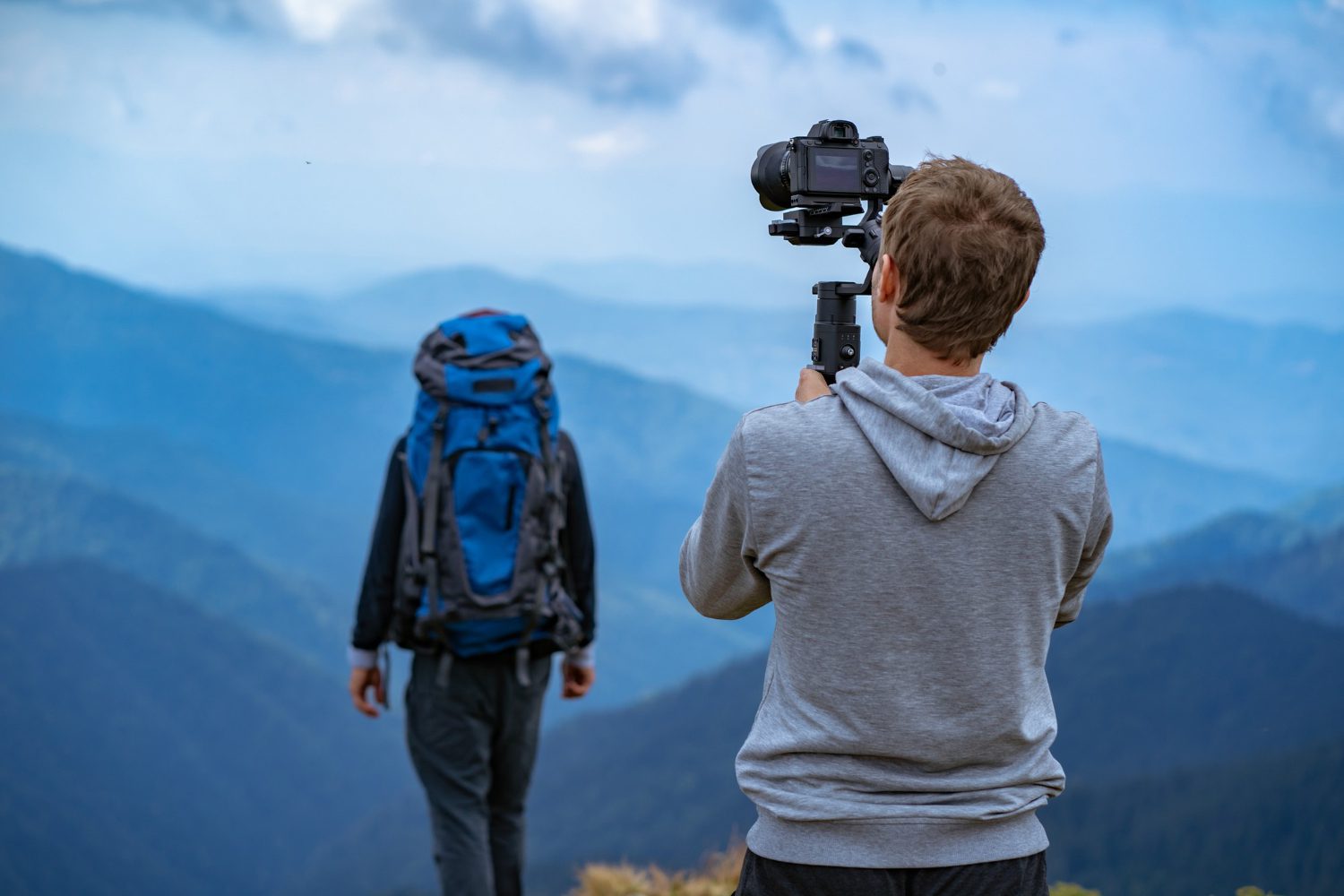